Author, title and inventory number indexes can be downloaded, while the volumes can be freely consulted according to the timetable of the Central Library at the Institute for Archaeological Research in Samarkand.”

It is possible to find further informations at the following link: https://disci.unibo.it/it/notizie/biblioteca-maurizio-tosi-samarcanda-uzbekistan-catalogo-online 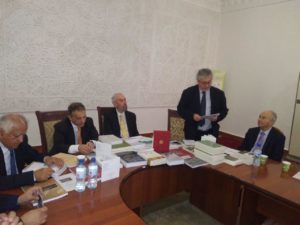 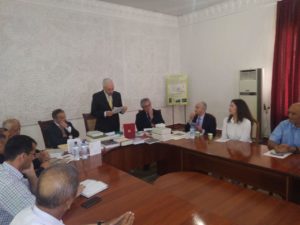 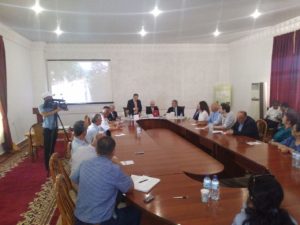 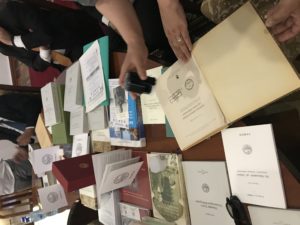 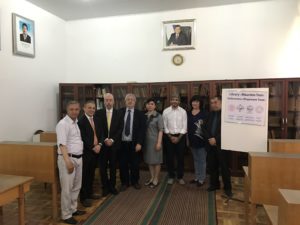 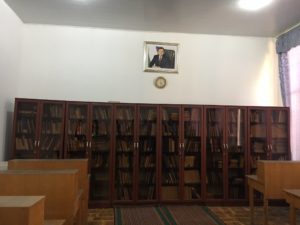