After some preliminary surveys conducted in July-August 2021, the Armenian-Italian Archaeological Mission of Aruch and the Incastellamento of the Silk Road was established in January 2022 on the basis of an agreement between the Institute of Archaeology and Ethnography of the National Academy of Sciences of the Republic of Armenia (IAE NAS RA) and ISMEO; it will be active by summer 2022. Preparations are already underway for the first excavation campaign at Aruch and a contemporary topographic survey of the castles built to defend the zone and the roads that cross it.

Aruch is situated in a strategic position on the Silk Road between Dvin and Ani, great historic capitals of Armenia in Late Antiquity and the Middle Ages, whose outstanding military importance was underlined by the chronicler Ełišē Vardapet in the mid-5th century AD in History of Vardan and the Armenian War. The site has an extensive fortified area with a number of complex phases. Inside the largest fortified zone, attributed by written sources to the ichklan Grigor Mamikonian (661/662-685), a smaller fortress was built, perhaps in connection with the 11th century Byzantine or Seljuk offensives. Later phases of use are probably related to subsequent conflicts up to the Ottoman-Persian wars in the 16th-19th centuries. Several tens of metres from the castle area there is a sizeable ecclesiastical complex which includes various structures for public and liturgical use. Of particular note is the cathedral of St Grigor, which dates back to the 7th century and is partly decorated with striking frescoes. It is the largest elongate domed building and one of the major medieval religious architectural monuments in the country. In the 13th century a caravanserai was built in Aruch, further confirming the locality’s strategic and commercial importance. The neighbouring site of Šamiram —with remains from the Urartian era and significant medieval fortification phases— is also of particular archaeological significance.

With regard to the study of Silk Road encastellation/incastellamento, the mission intends to conduct an extensive and detailed survey, examining the fortified complexes in the Caucasus region and their historical development in relation to long-distance Eurasian route networks, especially during Late Antique and medieval times, in terms of both trade and military activity. This work will also lead to the production of an archaeological map of the roads and fortifications in the area. In the first survey campaign work will start in the Aragatsotn region, which contains numerous castles and fortified structures in addition to the well known fortresses of Amberd and Dashtadem.

The project’s planned development over the next few years, with campaigns of research and  investigation, will make an important contribution to enhancing the area’s monumental heritage, promoting tourism and economic growth. 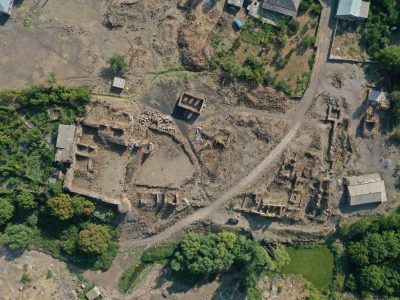 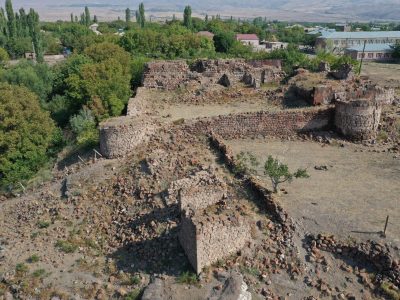 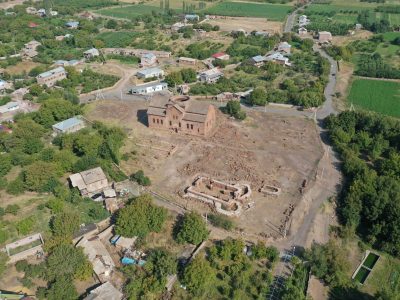 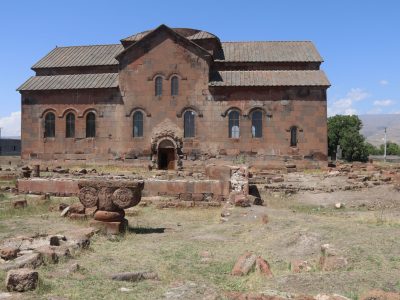 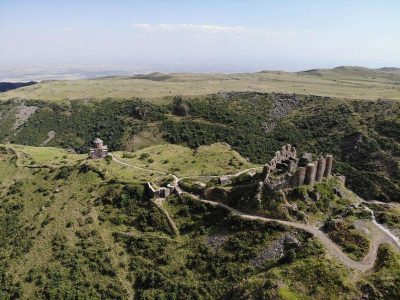 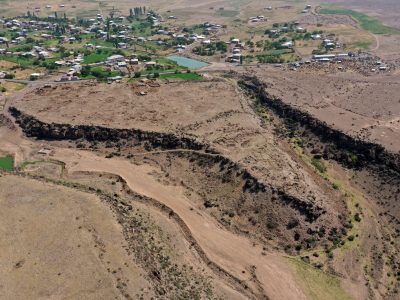 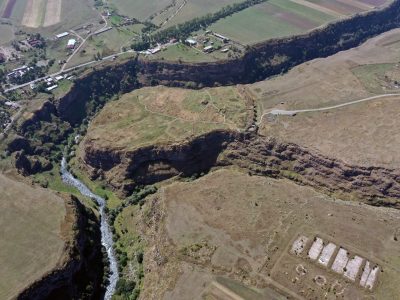 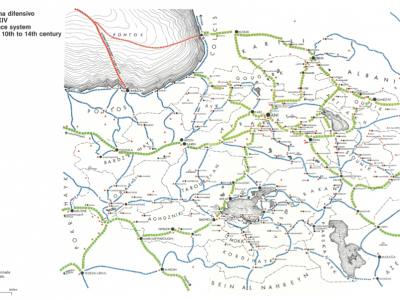 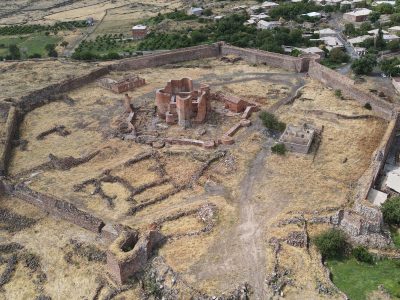