The MAIKI spring campaign (June 2018) aimed to resume the archaeological survey of the site of Paikuli and the surrounding area, after the political and military instability that Iraq has suffered in recent years had caused its suspension. In collaboration with the Slemani Antiquities Directorate (KRG), activities started with the complete documentation of the stone blocks which once covered the curtain wall of this structure built by the Sasanian king Narseh (293–302/3 CE). During the survey 221 stone blocks or block fragments were identified, recorded graphically and photographically, and positioned for insertion into the MAIKI GIS and relational database. Finds included some inscribed blocks and fragments belonging to Narseh’s bilingual inscription (Middle Persian and Parthian), originally placed on two walls of the monument, which celebrated the King’s accession to the throne after a dynastic feud. Particularly interesting for understanding the monument’s architectural features are the data collected on various moulded blocks that were both structural and decorative. In order to ensure their safe keeping, all the inscribed blocks, along with some significant moulded blocks, were consigned to the Slemani Museum. The next campaign is scheduled for December 2018, when recording activities will continue on the Paikuli site and its adjacent areas. 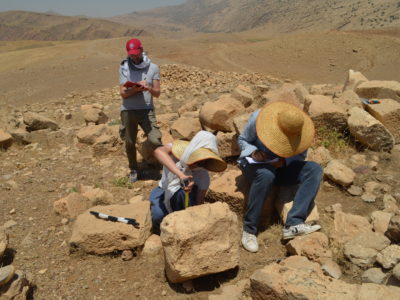 Documenting blocks from the external layer of Narseh’s monument at Paikuli. 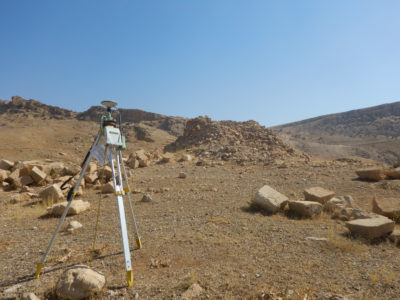 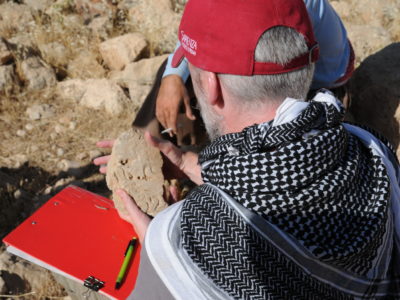 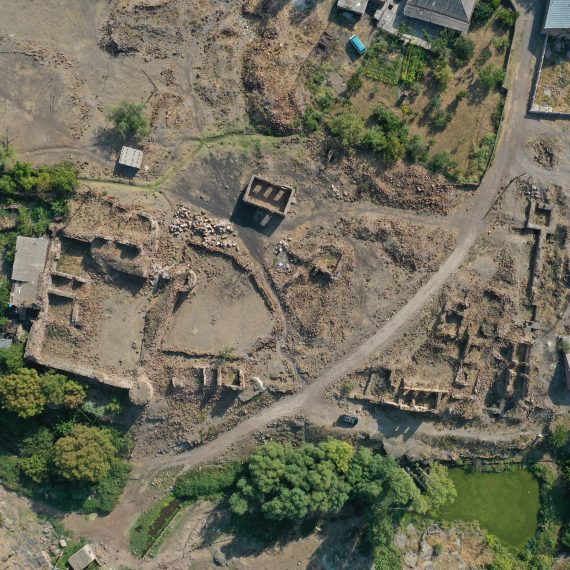